When choosing a technology basis for our iGaming solutions we strived to rely on the latest industry achievements. That’s why we based our platforms on Ruby and Golang as some of the most promising programming technologies of today

Ruby boasts a wide range of advantages when it comes to development for highload projects. Flexible syntax with minimal syntactic noise, functional and object-oriented paradigms support, thousands of tested third party libraries and highest scores in benchmarks put Ruby to the forefront of web development.

Efficiency and stability of Ruby-based projects have been evaluated by such international giants as Amazon, Cisco, IBM, JP Morgan, NASA and Yahoo. Lots of rapidly-growing internet-based companies were built using Ruby-on-Rails, such as Scribd, Groupon or Basecamp. We are happy to join this good-looking company.

Ruby-on-Rails (RoR) is the framework chosen for our casino solution development. Developed by 37Signals and maintained by a worldwide open-source community, Ruby-on-Rails rocks because it allows developers to focus more closely on the business logic implementation.

Our software relies on modern technologies of today, which lays a powerful foundation for the future and lets us implement all regular software updates in a lean, efficient manner.

Send Us a Message
Telegram
EBETAGENCY.COM website is certified by: 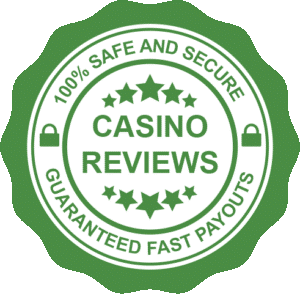 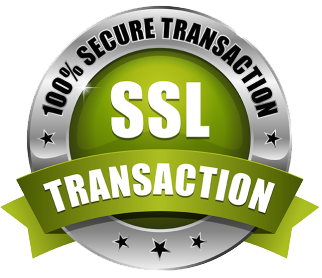 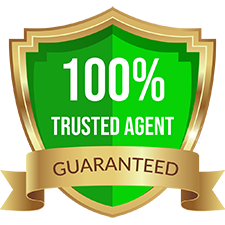 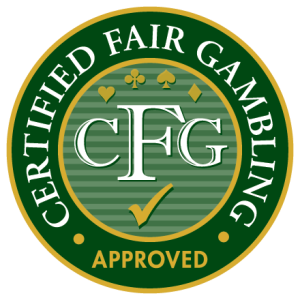